Today was an amazing day around the world, where millions of people took to the streets to protest our government’s inaction over climate change, demanding that we must act now to try and stop irreversible climate change. Initially started by children around the world (and famously by Greta Thunberg), many adults joined in the strike and Nottingham’s market square was packed. 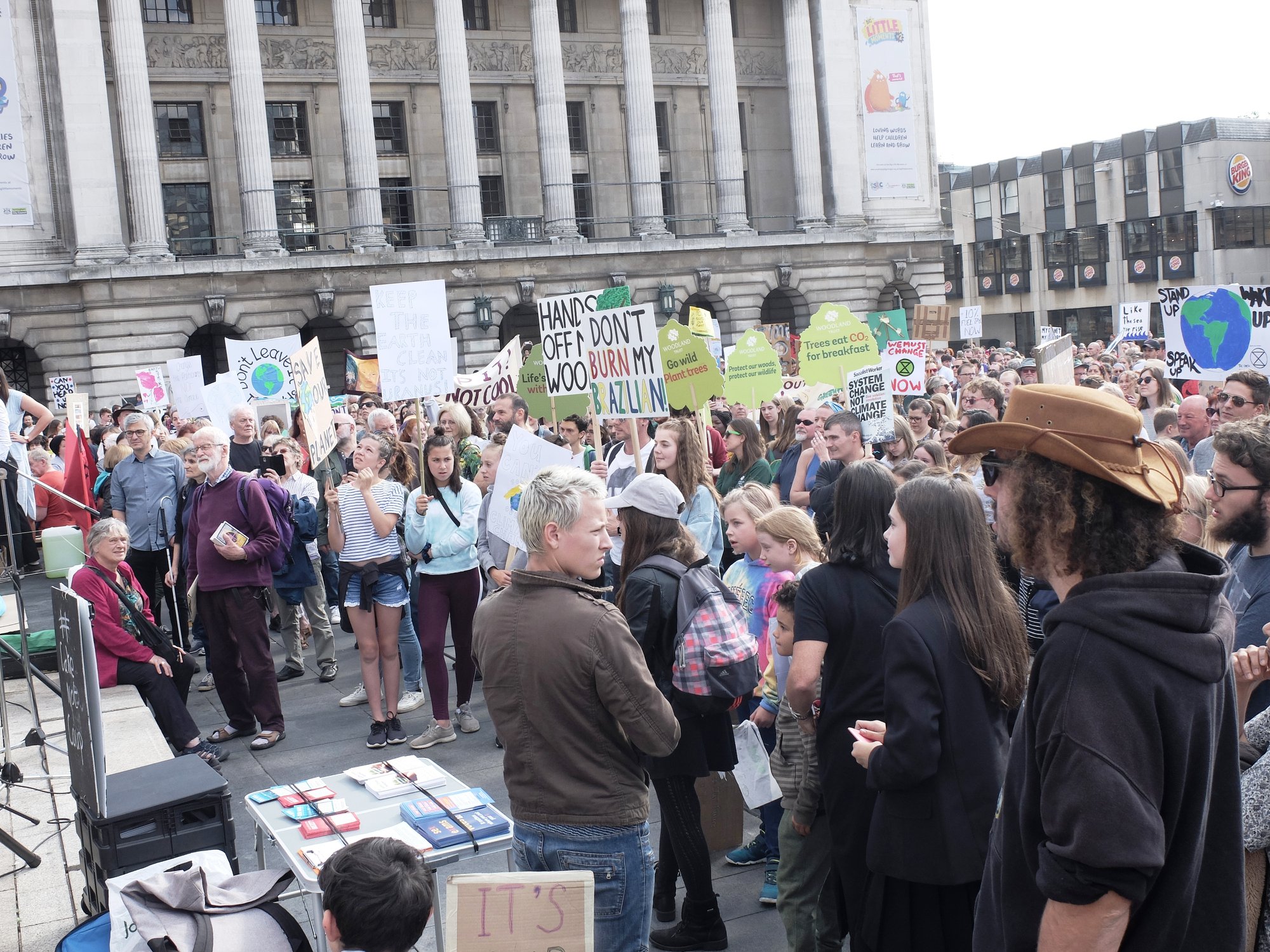 Nottingham Post was there and reported on the protest in detail.

Earlier in the day, XR Nottingham were out cycling around the city center, protesting to raise awareness of the Climate crisis.

Now is the time to act before it’s too late. Join the rebellion