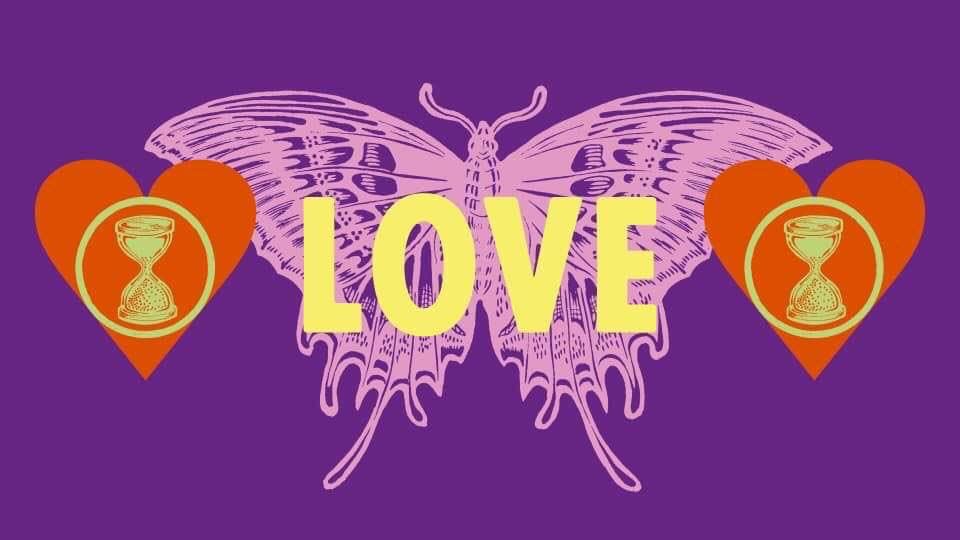 Aimed at anyone that took part in the October Rebellion either in London or by supporting from Nottingham.

A debrief and a re-brief!

7pm – 9pm at the Sumac Centre in Forest Fields

Looking back at the October Rebellion and forward to the next in a relaxed atmosphere over a cuppa. If you haven’t been to a meeting like this since the rebellion, there will be a chance to share your personal thoughts and feelings. Also there will be space for the larger analysis of the impact of the rebellion and where we go from here.

Come along after samba if you are going to that first.