Doughnut Economies for a Fairer Future- All Change part 2 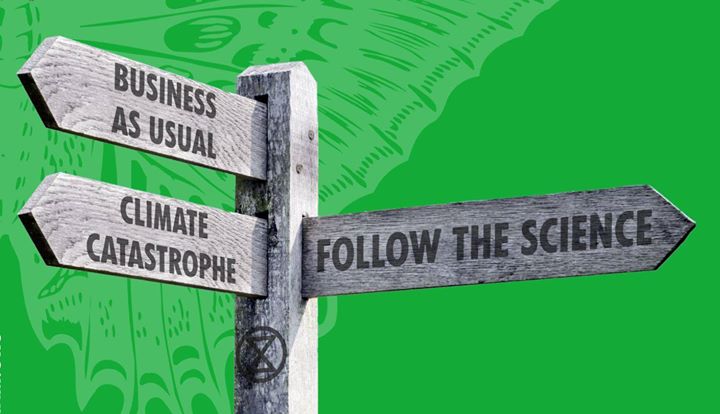 looks at the present needs of existing communities. We’ll have a guest speaker, Todd from Croydon, Surrey, introducing the Doughnut Economy, using the Amsterdam Donut project evolved through a citizens’ assembly, briefly outlined in this v short trailer video (under 2mins):

Our guest speaker for this week, Todd, is a 31 year old Airline Pilot. From the age of 5, he spent his life pursuing a dream of flight, overcoming many adversities having grown up on a rough council estate in Greater London / Essex.

Todd finally achieved his dream of flying the big jets in 2016. Having flown the Airbus A320 for several years with Thomas Cook, he unfortunately fell victim to Lyme Disease which meant his flying medical was suspended and that subsequently gave him lots of time for reflection.

Todd has been following the climate movement for some years and having researched the gloomy facts extensively whilst grounded, he had been left feeling torn between his passion for flight and his desire to help make a positive lasting change in our current broken system. Todd attended several XR protests and more recently has been inspired to focus on a message of hope and positivity that was portrayed so beautifully in Damon Gameau’s acclaimed documentary film ‘2040’.

Todd believes that it is essential for people to be able to focus on something positive and to be able to work towards a goal that feels attainable. The film showcases many climate solutions; as well as Kate Raworth’s doughnut economic model, and he believes the film can be used as a great tool for both political and public audiences, allowing them to build an emotional connection to the Climate and Ecological Emergency and help them envisage a green, socially just future.

Todd is trying to apply the doughnut model to his own personal life and hopes to lobby governments so that willing pilots can be re-educated in to green sectors.

This is topic 3 in the Wednesday Wonders series from the Green Futures circle. Check out our website for more resources and details of future events.

——–
If you have any suggestions for future topics, skills that you wish to share or have any questions then do let us know by emailing; email hidden; JavaScript is required