Firstly we were still at climate camp, but also had an XR speaker at the Trade Union’s May Day rally at the Forest Rec and also on the march from John Carroll leisure centre to support the campaign to save it from closure and also headlining in the news with our participation with a UK wide action called Rebellion of One!

1st May marks two years since the UK Parliament declared a climate emergency. Two years on and the Climate Change Committee and National Audit Office have said the government is doing next to nothing.

The government have missed even their own weak and irresponsible targets and the head of the Environment Agency warns us we are already hitting worse-case scenario levels.

Clearly visible behind this government’s coat of lies and greenwash are their real priorities: stay in power; bail out polluting industries; protect their own interests; and lie to us about it. Their move further towards authoritarianism with the Police and Crimes Bill makes it clear that not only do they have no plan to fix the mess we’re in, but that our actions have rattled them.

This is the desperate act of a government in denial, to censor the voices of dissent rather than face the reality of the situation we are in.

So we took action alongside hundreds of rebels around the UK 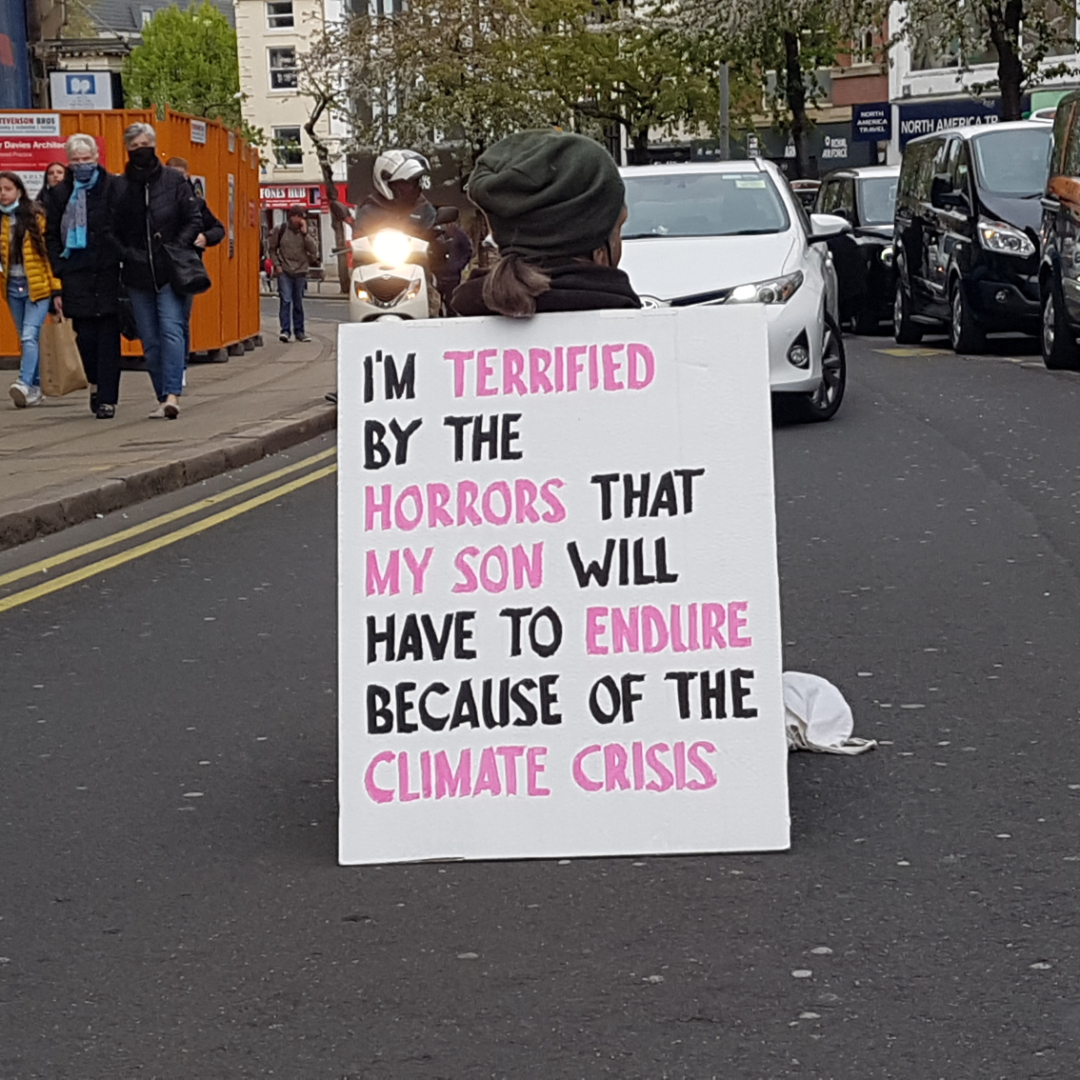 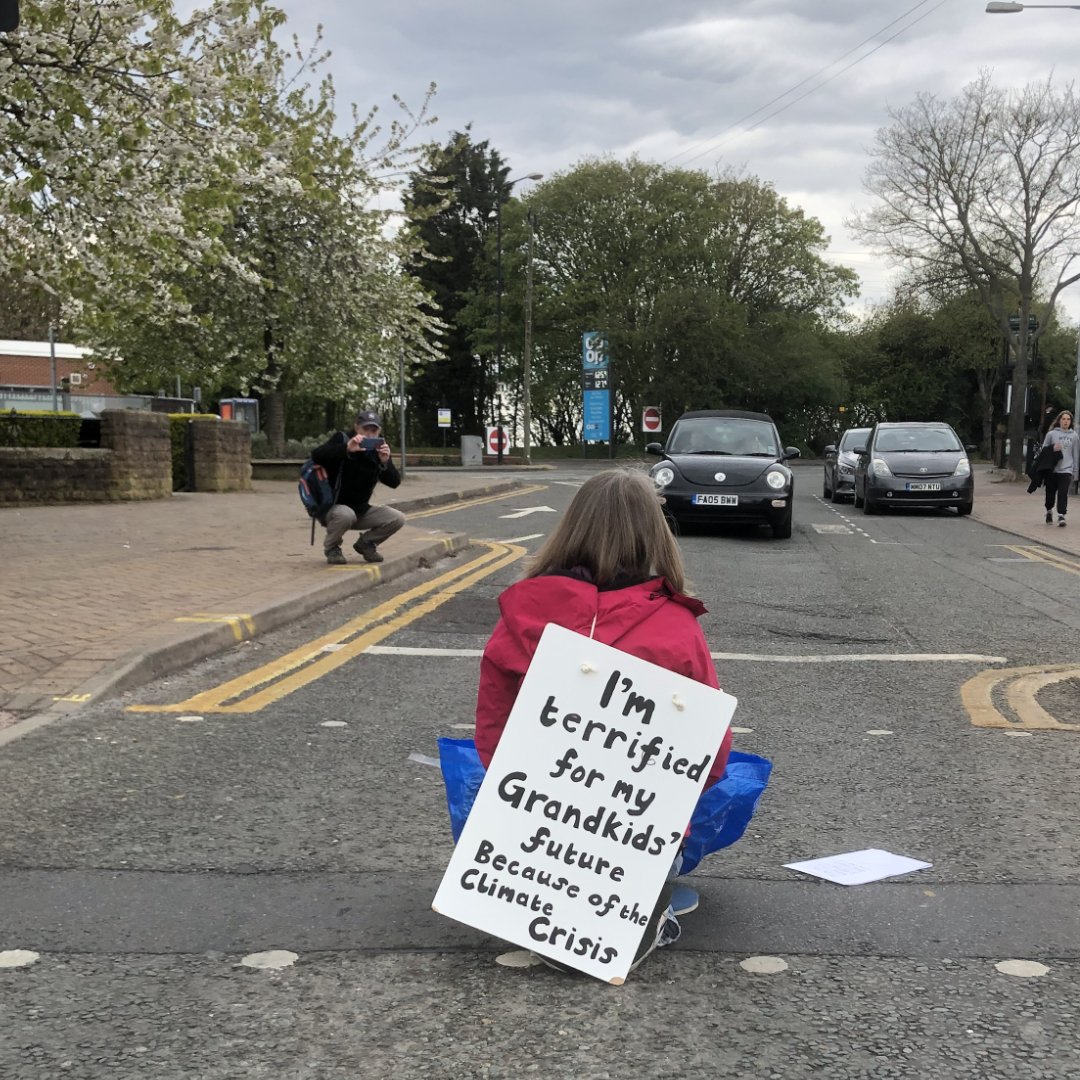 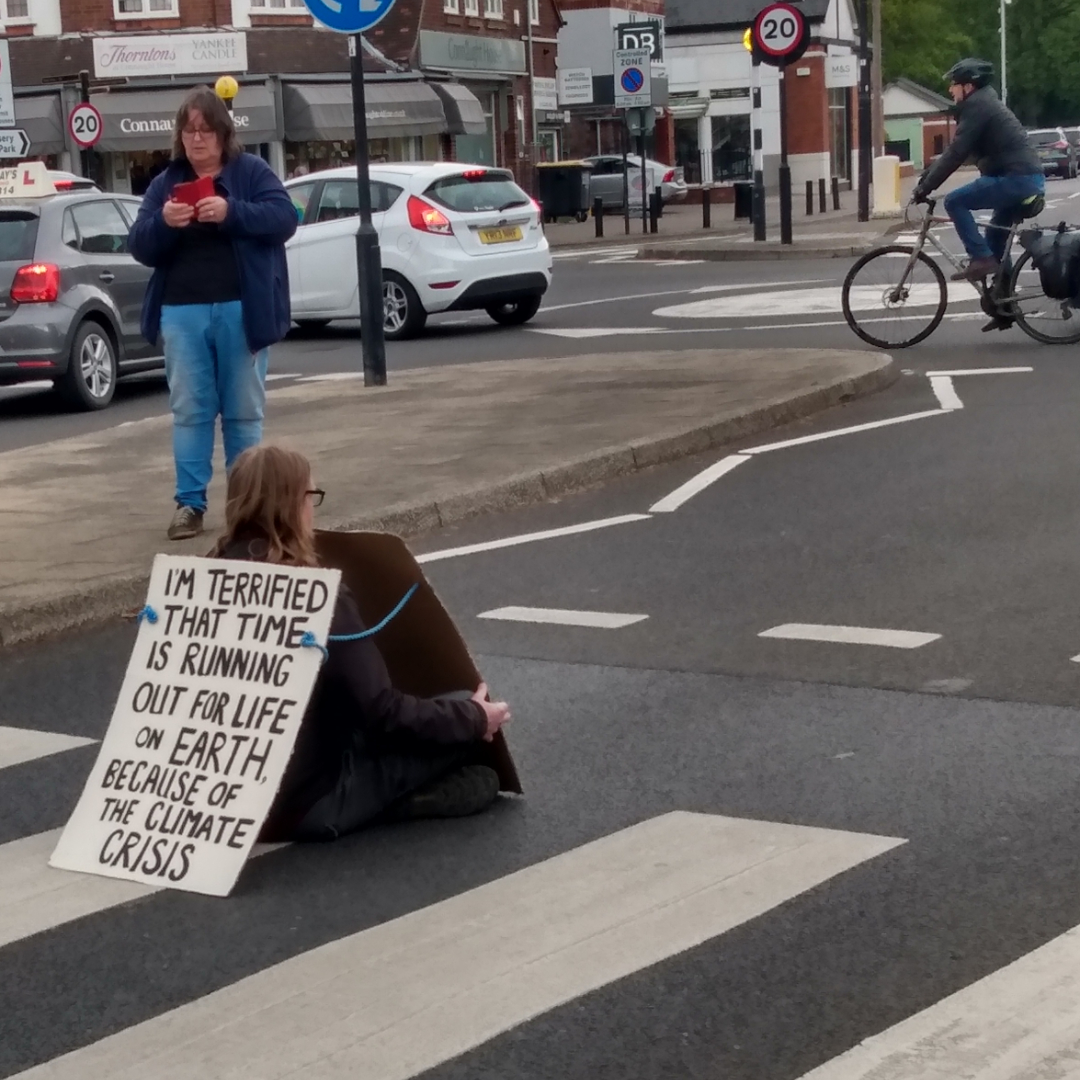 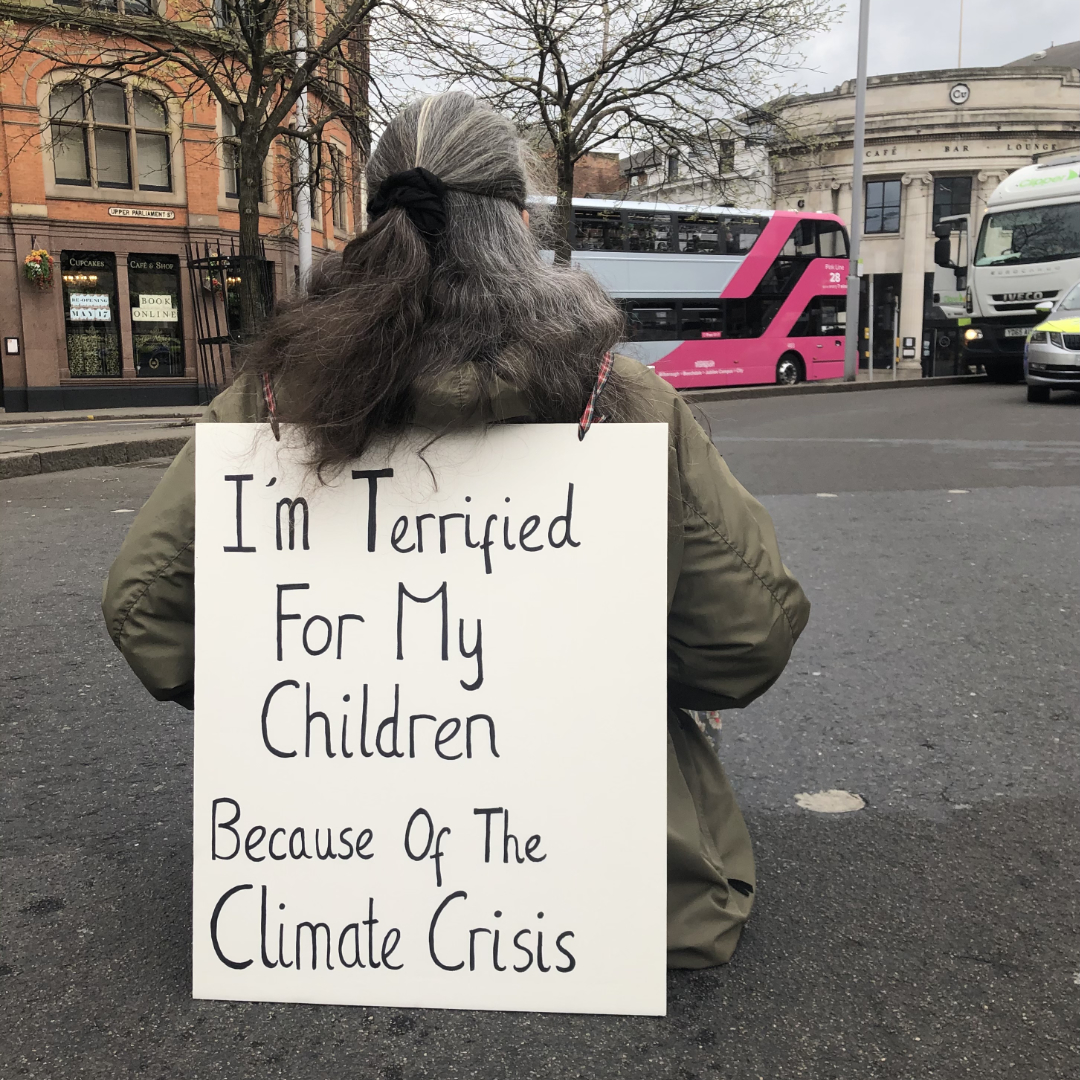